Have you ever felt music is just a part of movies, but not so with life? Then you’re going to want to read about the man who leaves an indelible mark in the world of film music. An A. R. Rahman musical score is the prime USP of that movie. Some say his music takes time to understand while some say it’s instant love. Whatever it is, you simply cannot resist A. R. Rahman’s compositions.

Let’s Take a look at  the finest and unforgettable A. R. Rahman Bollywood beats:

This was A. R. Rahman’s debut Bollywood movie and what a musical creation that was. 25 years have passed since then and still, Rangeela remains one of the most progressive Bollywood albums ever. The electrifying songs were beautifully supported by a convincing story, brilliant performances, and excellent choreography. The music of Rangeela will always resonate with youth. And Rahman crafted the comeback of Asha Bhonsle again who being a 60+ became a rage among the kids.

You can watch this Bollywood classic online at Mzaalo app by Xfinite available for Android and ios – the best free movie streaming app. Watch movies here and earn reward coins from top brands. 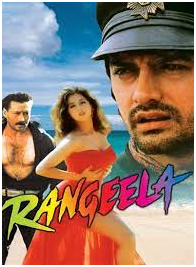 In one word the music of Dil Se was magical. The words of Gulzar, the story by Mani Ratnam, and the cinematography by Santosh Sivan simply enhanced the musical experience of Dil Se. The complex life of a suicide bomber was brilliantly portrayed on-screen by one of the best directors of Indian Cinema - Mani Ratnam. Dil Se is fondly remembered for its fine narration of the seven stages of love. 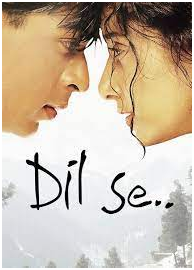 The name itself reveals that music is going to be the mainstay of this movie. A Bollywood musical romantic drama, Taal told the story of musicians scattered in rural and urban India. It’s stunning to learn how the same music is heard differently in different regions. The music of Taal had the right classical and modern ingredients to appeal to everyone. 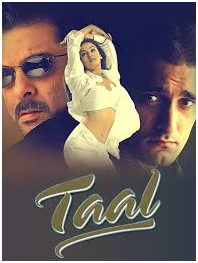 Needless to say how Lagaan changed the graph of Indian Cinema worldwide. Well, this is another milestone in Rahman’s Bollywood career. A rustic rural tone was the backbone of the music of Lagaan that mesmerized people across the globe.

This path-breaking Indian cinema was directed by Rakeysh Omprakash Mehra and dealt with a group of college pass-out young guys who are still to figure out what to do with life. With an accident, they become responsible beings and promise to bring a revolution. The music was therefore youth-centric, patriotic, nostalgic, emotional, and revolutionizing – all at the same time. 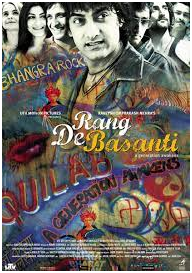 Many opine that Rockstar is Ranbir Kapoor’s best performance. Directed by Imtiaz Ali, Rockstar narrates the story of Janardan Jakhar – a mediocre DU student who dreams to become a famous singer. How love and romance break him and make him is what the story is all about. The album of Rockstar is one of the best albums of the past decade. The music by Rahman here was romantic, inspiring, transforming, and divine. Watch rockstar full movie online at Mzaalo app by Xfinite for free and also get a chance to win exciting rewards.

The music of Raanjhanaa is quite an underrated one. Directed by Aanand L. Rai, it is a love story set in Varanasi and New Delhi. The story is moving and the music of Rahman beautifully expresses the characters. Watch this musical romantic drama online at Mzaalo app by Xfinte for free and soak into the mesmerizing music of Rahman. 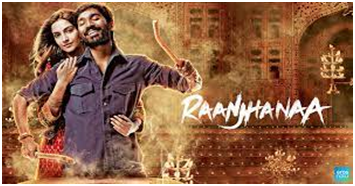