Kaci & Eric's wedding is one for that books! From the surprise engagement, towards the evening of dancing with friends, this wedding would be a true fairy-tale! The guests are likely still chatting relating to this amazing affair!

How did we meet?

My fiancé Eric and I met at the office almost 4 years exactly before the day of our wedding. Both originally from Iowa, as well as having attended the same college at the same time with several mutual friends, we never met until we lived in Chicago. He walked into the orientation room, sat across from me, and introduced himself as "Eric from Iowa". I was hooked! After that people became very good friends, attended many work outings and happy hours, and finally started dating. I knew very in the early stages that he was the individual I wanted to invest the rest of my entire life with. After my first day of work, I went home and jokingly told my roommate I had met my future husband. That ended up being true.

It would be a Thursday night – a work night – so there is not even a vague belief that this would be the nighttime we'd get engaged. One of my best friends had asked us to visit for dinner on her fiancé's birthday at Carmine's, so I was on the point of going out for that evening. Little did I know, which was just a ruse. Eric was on our balcony pacing backward and forwards, calling his sister to inquire about which knee he should get recorded on, should he say my first name or my complete name, and all sorts of the other stuff that ran rampant through his mind moments before he was to inquire about for my hand in marriage. Our dog, Lucy, kept howling – probably because she sensed Eric's nerves, also it all seemed just a little chaotic but nothing too unusual for our household. When I had finished preparing, a knock came towards the door, and also, since Eric was outside around the balcony, I ran to reply to it as I was throwing together my purse and zipping up my heels. Our door woman was standing there having a bouquet of red roses, and I considered to myself "she should have the wrong apartment!" Without a word, she handed me the bouquet and walked away. I turned around, there stood Eric, who took the flowers and hang them around the table, after which grabbed my hands and started his well-considered speech. Then, he got recorded on his knee and inquired about marrying him. After I quickly replied "Yes!" and also the initial shock wore off, he explained that we were still likely to dinner, although not with our friends like I originally thought, therefore we should head downstairs to obtain a cab.

When we've got outside, there would be a huge limousine awaiting us – another surprise! The doors open and out pop each of our immediate families. We drove around the city, drank champagne, after which pulled as much as Quartino's (my favorite restaurant). He had reserved a personal room just for our families within the back, and he had a special menu printed with these names onto it. There was plenty of toasts, wine, pasta, also it was perfect. Then he told me he had spoken with my boss, which I was without to get into work the following day because he had scheduled lunch and nail appointments for my mother, my two close friends, my new sister and mother in law, and myself so that people could enjoy the day. He then further explained that Friday night our closest family and friends were throwing an engagement party for all of us and that we were celebrating all weekend! It was truly so well-considered, so well-coordinated, and everything I could've wished for. The actual engagement was private, but I was able to celebrate immediately with these families after which the next day with these best friends. It was perfect! 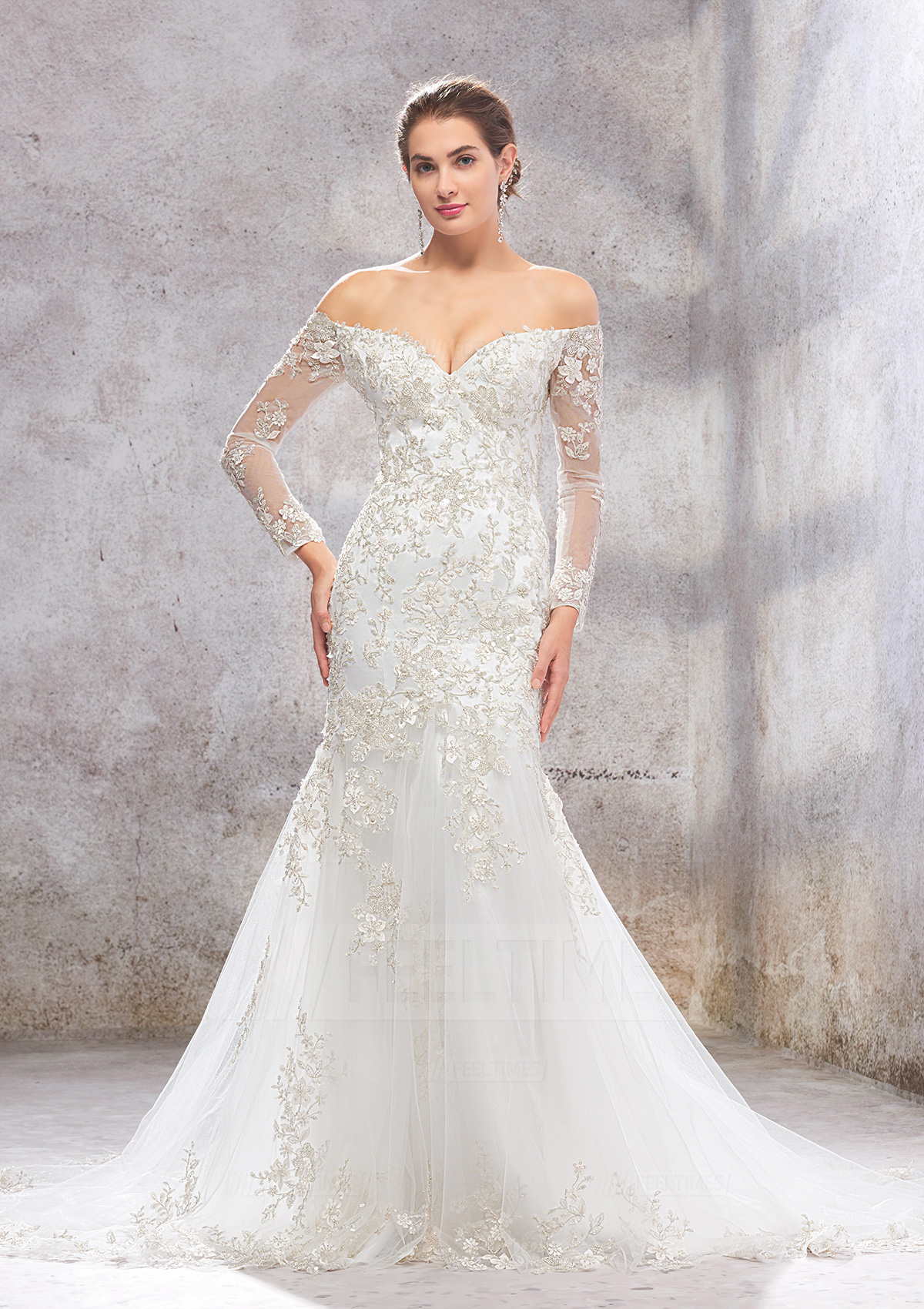 How have you chosen the place for your wedding? What type of venue had you been looking for?

Eric and I were married inside a Catholic Church inside a small town right beyond Iowa City, and our reception occurred at the Coralville Marriott that is about ten minutes away from the house. When we've got engaged, I was still living in Chicago, and therefore we debated whether we desired to get married within the city, or nearer to where both of us grew up. We selected Iowa City because it's right within the middle of my hometown in Iowa and Chicago. We also knew our friends would enjoy visiting Iowa City because it's the city in which the majority of them visited the college. With it being the 4th of July weekend, we also wanted quick access to a lake so that the following day we could benefit from the holiday and the party going!

Originally, I was looking for a less traditional venue – different things, something which didn't feel so "cliché". I was very hesitant about booking a ballroom, but ultimately it had been the best decision. We didn't wish to have to worry or take into account bringing in food, alcohol, tables, chairs, etc. The Coralville Marriott also offers a beautiful terrace overlooking a pond and wildlife preserve that people were in a position to fully utilize in addition to the ballroom – that was great because then we're able to enjoy an indoor/outdoor venue without worrying about the weather.

The hotel seemed to be extremely simple to work with and overly accommodating. Guests enjoyed being in a position to party in the reception, after which head as much as their rooms in hotels when they were ready to refer to it as a night. We desired to keep things simple for ourselves and the guests, also it was.

How have you decided on your bridesmaid's dresses? Tell us about your experience at feel times!

I didn't need to look anywhere else, because FeelTimes had everything I would’ve desired to see at every other store. Everything seemed to be reasonably priced, and I was in a position to find dresses that I didn't feel below par asking my girls to buy. We were in a position to select 4-5 dresses we liked, after which from there I decided which girls I wanted by which dresses based on the personality and elegance.

Who designed your wedding dress? Where have you got it?

My gown may be the mermaid wedding dress and I purchased it at FeelTimes.

What was your preferred part of your day?

The whole day was great, but my favorite part was close to the end of the evening. Our band, Entourage (from Chicago) invited my groom and me up to the stage for the final three songs of the nighttime. We sang and danced together and were in a position to see our guests around the dance floor having a good time and singing/dancing together with us. It is a memory I will always remember.

What inspired you whenever you were planning your special day?

Before we started planning the marriage, we created 3 words/adjectives that people wanted our day to become -Fun, Classic, and "Summery". We then pulled inspiration in the blogs and Pinterest dedicated to those words making sure everything we selected tied into that. It sounds lame, however, it worked well and kept things cohesive!

What advice have you got for other brides?

Decide in the early stages what you as well as your groom care most about and plan after that. Don't get obsessed with little stuff that isn't important which isn't on your priority list. Also, try to possess everything done a couple of days before the marriage, and then the deadline, let it rest up towards the universe. Lastly, employ a Wedding Coordinator. Having your day run smoothly, promptly, and stress-free is much more than worthwhile.