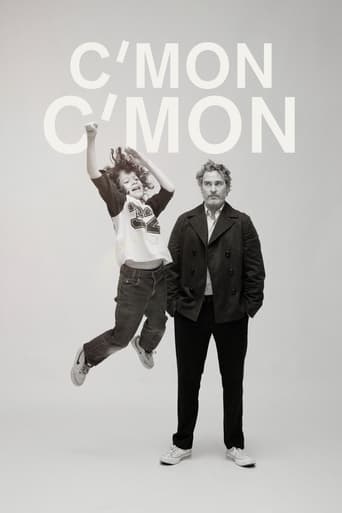 Estrellas: A24, Be Funny When You Can