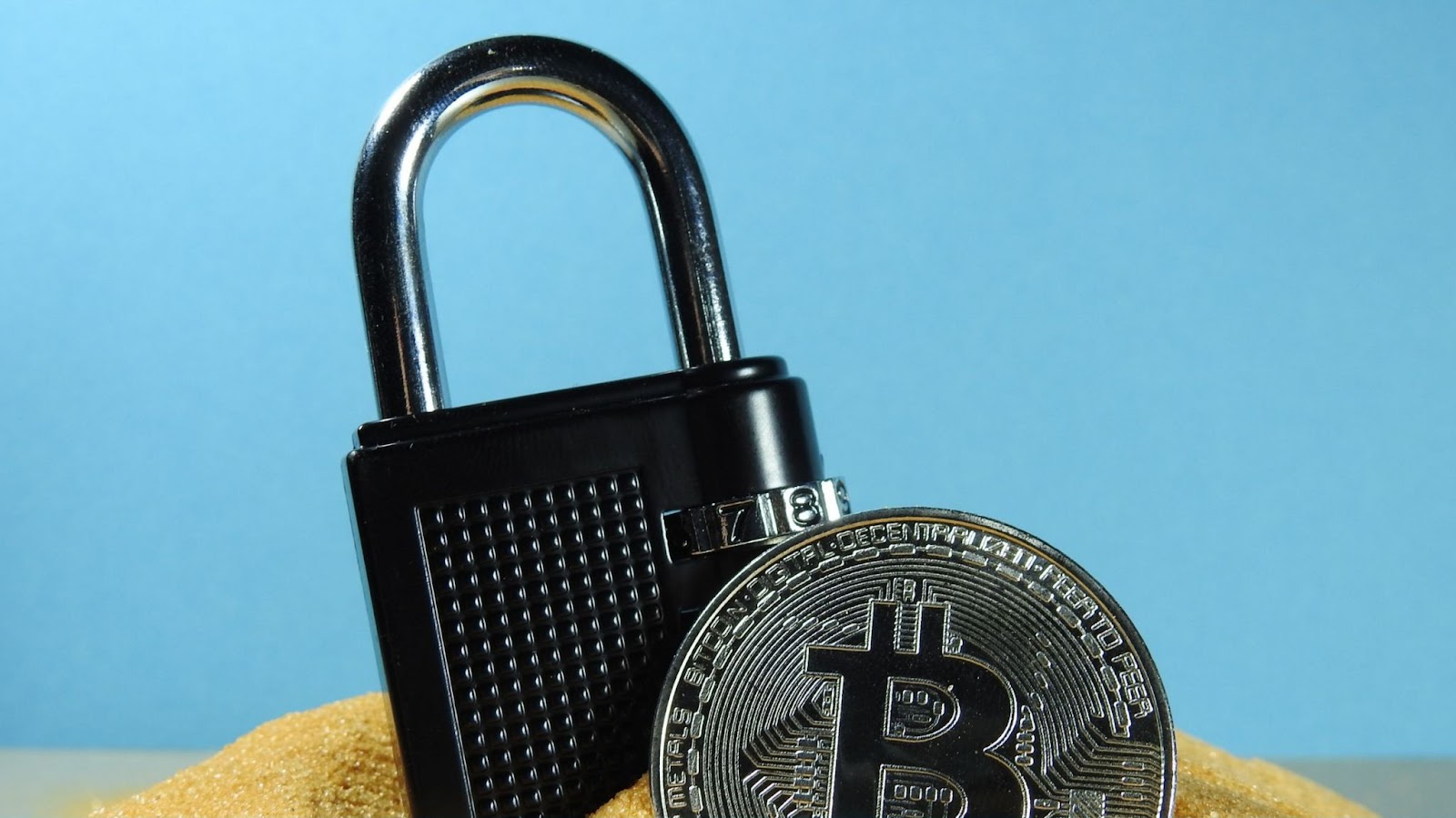 PancakeSwap is Binance Smart Chain’s primary liquidity provider platform. The next step after deploying your BEP20 token on the BSC network is to create and add liquidity to PancakeSwap. Without having to wait for a slow P2P transfer, the liquidity allows for automatic and instant exchange of your tokens. PancakeSwap is a fork of Uniswap, a well-known Ethereum exchange, and the V2 version of its liquidity platform was just released.

You create a liquidity pool (LP) on PancakeSwap V2, then add your newly issued tokens and funds to it. The funds are added in the form of tokens of established value, most commonly BNBs. PancakeSwap uses a smart contract to manage the liquidity pool, where new tokens, as well as BNBs, are kept. The same contract also generates LP tokens, which you receive in your wallet as proof of liquidity ownership. The LP tokens (also known as Pancake-LP or simply Cake-LP) are used to withdraw deposited tokens and BNBs from the pool contract at a later date. Once the new coin has gained enough traction and the community has deposited additional tokens into the liquidity pool, this is usually done.

As a result, PancakeSwap liquidity is critical to the BSC tokens’ success. Sadly, it’s been used in the well-known “rugpulls” scam. Token owners withdraw liquidity funds prematurely by cashing out their LP tokens, even when the community contribution is insufficient. As a result, token purchasers are left stranded, unable to sell their tokens and recoup their investment. To avoid this scam, the concept of liquidity locking was developed. In this concept, the ownership of LP tokens is transferred to a separate time-lock smart contract for a set period of time, preventing the withdrawal of PancakeSwap pool funds.

In order to launch legitimate BEP20 tokens, token creators must now lock Pancake-LP tokens. If your token didn’t have a liquidity lock, no one would buy it. Due to this, all project owners are looking for viable ways to secure LP tokens in order to launch their new projects.

A more time-consuming and difficult option is to write your own time-lock contract. It takes a lot of time and effort to develop and test such a contract. Not only that, investors are wary of this practice. The time-lock contract could have backdoors that allow the lock to be broken early.

The easier option is to use a reliable third-party locker. To keep your LP tokens safe for a set period of time, these lockers use an automated time-lock contract. You can retrieve your LP tokens into your wallet after the lock period expires.

Mudra is one of the fastest-growing PancakeSwap Liquidity Pool (LP) Token Lock platforms in the market. It is distinguished by its features and pricing. It has several novel features for a liquidity locker, such as lock certificates based on QR codes. It has a user interface that is simple and intuitive to use. The platform charges the lowest fees which make liquidity locking affordable and accessible to everyone. As a result, it has emerged as the best BSC liquidity locking platform.

Mudra Locker is launched by Mudra Manager, which has also unveiled a token creator to develop BEP20 tokens and token research and scan tool.